It’s over, but what a hell of a ride.

Note: I screwed up. I was supposed to edit this last weekend, but I got bogged down with other game releases, my own review game, work, and a cold that I’ve been trudging through to no avail. So, here is the wonderful write-up RipWitch did that I borked up the publication of. Please enjoy because it’s a hell of a good read for DST fans. Please keep in mind it was written *during* the Forge event, so think of it like a diary entry from Life is Strange. – Dangerhighdoltage 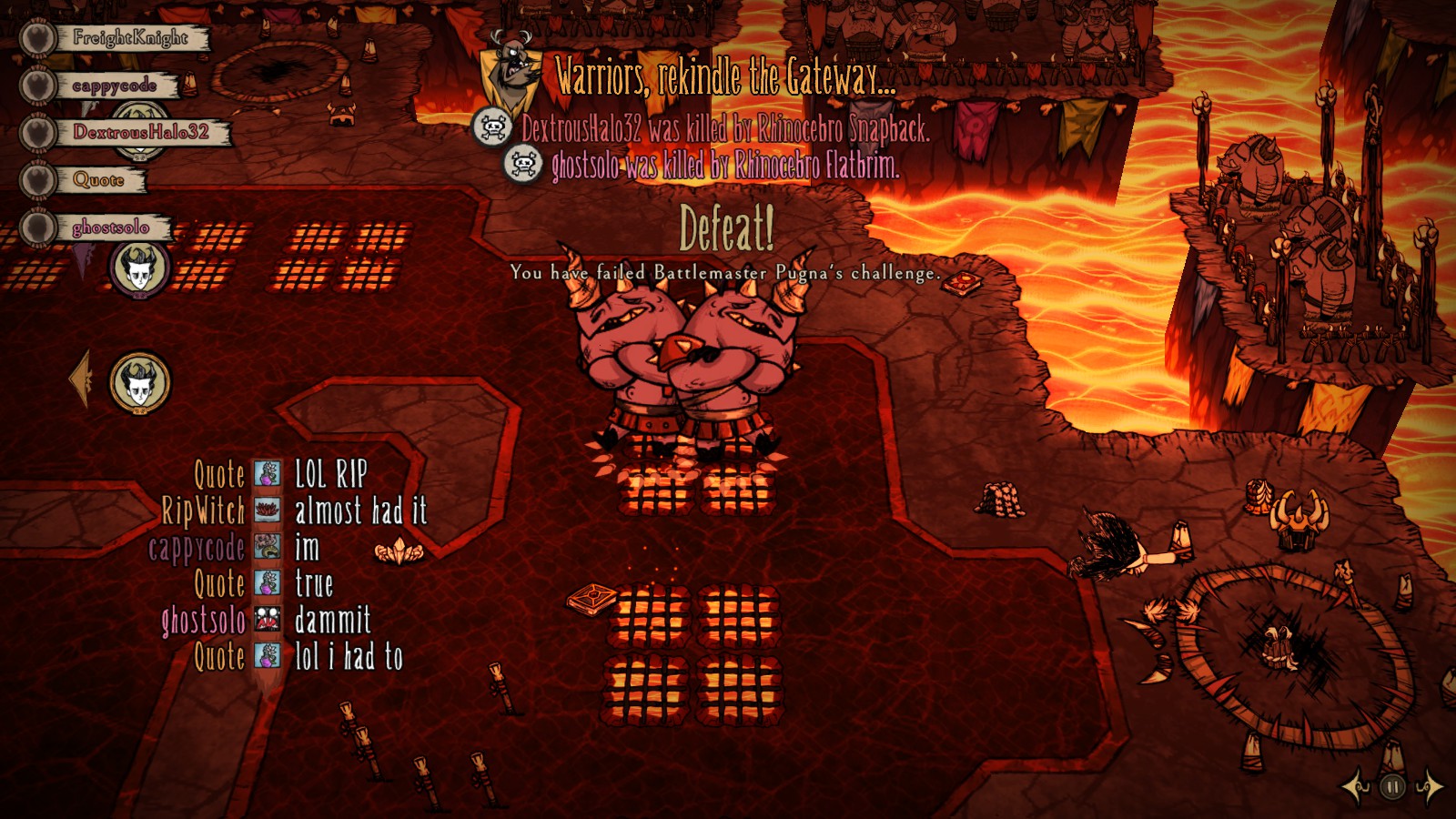 First up is the Rhinocebros wave, which spawn two Rhinocebros for your team to fight against. This wave is honestly pretty easy for the most part, but your team really needs to know what to do. Apart from having a regular attack, the Rhinocebros have an undodgeable charge attack and a battle cry. Right out the gate, they will charge out and throughout the battle will use it against someone that isn’t right up against them (which is bad news for ranged attackers and any tank that runs away). Their battle cry boosts their attacks, but unlike the Crocommander or Wigfrid, their damage boosts stays and stacks. They choreograph it with waving their arm so you do have the chance of disrupting it with a special attack (like throwing Lucy). Once they get low on health, the Rhinocebros get a bruised look. This might seem like a job for the runner, since they can distract one of them till the other dies, but they hold another secret. 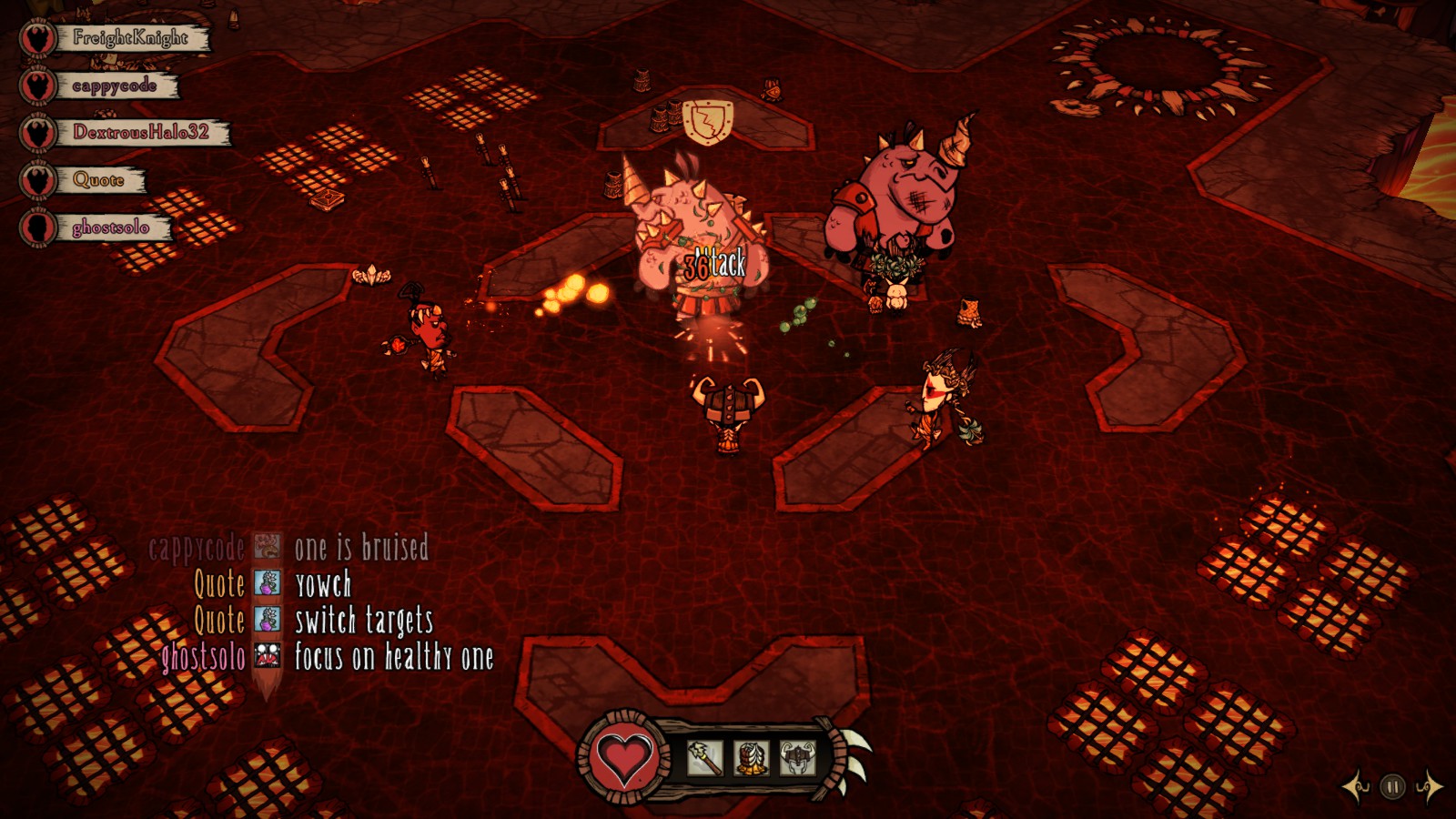 If one Rhinocebro is knocked out, the other one will go and revive them to their bruised state. With this in mind, it’s best to keep them together preferably in the middle (it’s also best to group up in the middle after defeating the Boarrior so they’ll be together when they charge out) with the two tanks focusing on one Rhinocebro each to keep aggro. This will also make it easier for the mage to hit both with the Infernal Staff’s special attack and for the healer to put down the healing circle so both can sleep. When one Rhinocebro gets bruised, everyone except the tank should focus fire on the other one and when both are bruised try to equal out the damage. If all goes well, they should die around the same time and will not charge anyone. However, if one dies early and gets revived, everything is not lost. It’s difficult to pick back up, but everyone (except one tank) should focus fire on the one revived as the revivee will already be low on health. 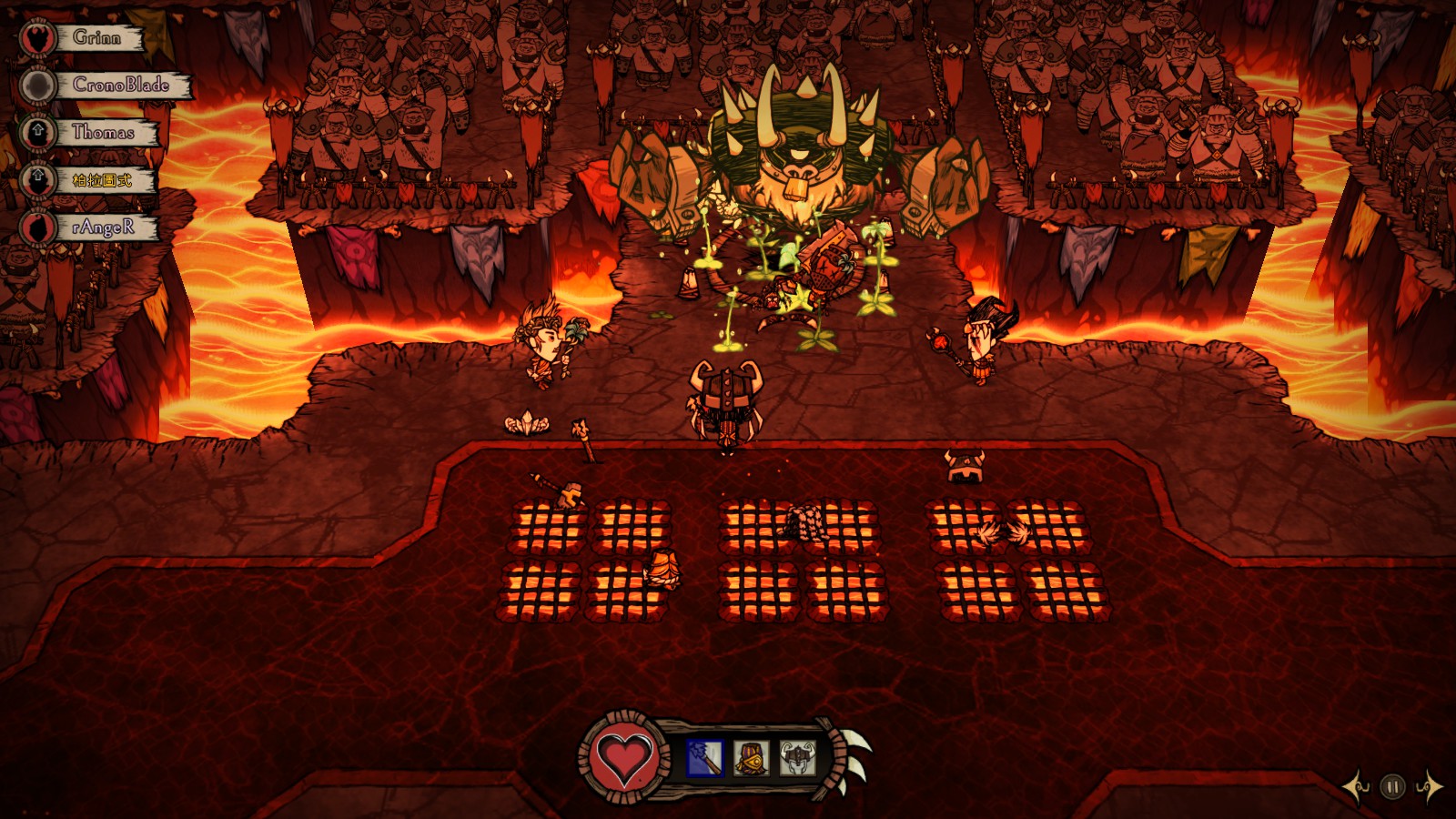 The mere fact that you have to kill the Rhinocebros at the same time really wrecked most of the teams I got in. I could only guess how hard the Infernal Swineclops could be and I was not disappointed. The Swineclops seems like he’s a boxer that switches between defense and offense stances, with the frequency depending on how much health he has. The less health he has, the more he will attack. On top of the usual regular attack and his block that reduces damage by half, the Swineclops has a belly flop, a temper attack where he punches the ground when he takes a lot of damage at once, and will damage buff himself (it’s quick so it’s hard to cancel unless you happen to do a special attack). As the match goes on and the Swineclops takes more damage, he will start to chain his punches to the max of six. This does massive damage and can only be survived by a tank parrying with the Blacksmith’s Edge, someone with high enough health, or be canceled with a special attack.

The strategy here takes note of the strategy for the second phase of the Boarrior. It’s best to bring him into one of the corners and place a healing circle down on top of him since he will avoid walking into it and punch anyone instead it. You’re not all in the clear though, the Swineclops will always belly flop inside the healing circle at least once before falling asleep, but this can be negated by immediately petrifying him to lower the chances of this happening (keep in mind that he will stay awake if he’s doing his chain attack). You can try to stun him to stop him doing the belly flop, but no team I’ve been on has had any luck. Luckily for us, there is a trick to get more health back if petrifying doesn’t help. If you have armor that gives you more max health you can take it off to gain the health back on only your base health. When you pick up your armor, the extra health will immediately be added back in. In regards to the tanks, only one should be attacking at a time, as well as on different sides so both won’t get hit, and switch when the main tank (wielding the Blacksmith’s Edge) is on low health. If your team is desperate for reviving (like Wilson, the healer, and the other tank is dead) it can be best for the tank to lure the Swineclops away. Even if you die in the process, it might give your team enough time to revive everyone else. You’re in for one heck of a match, so good luck. 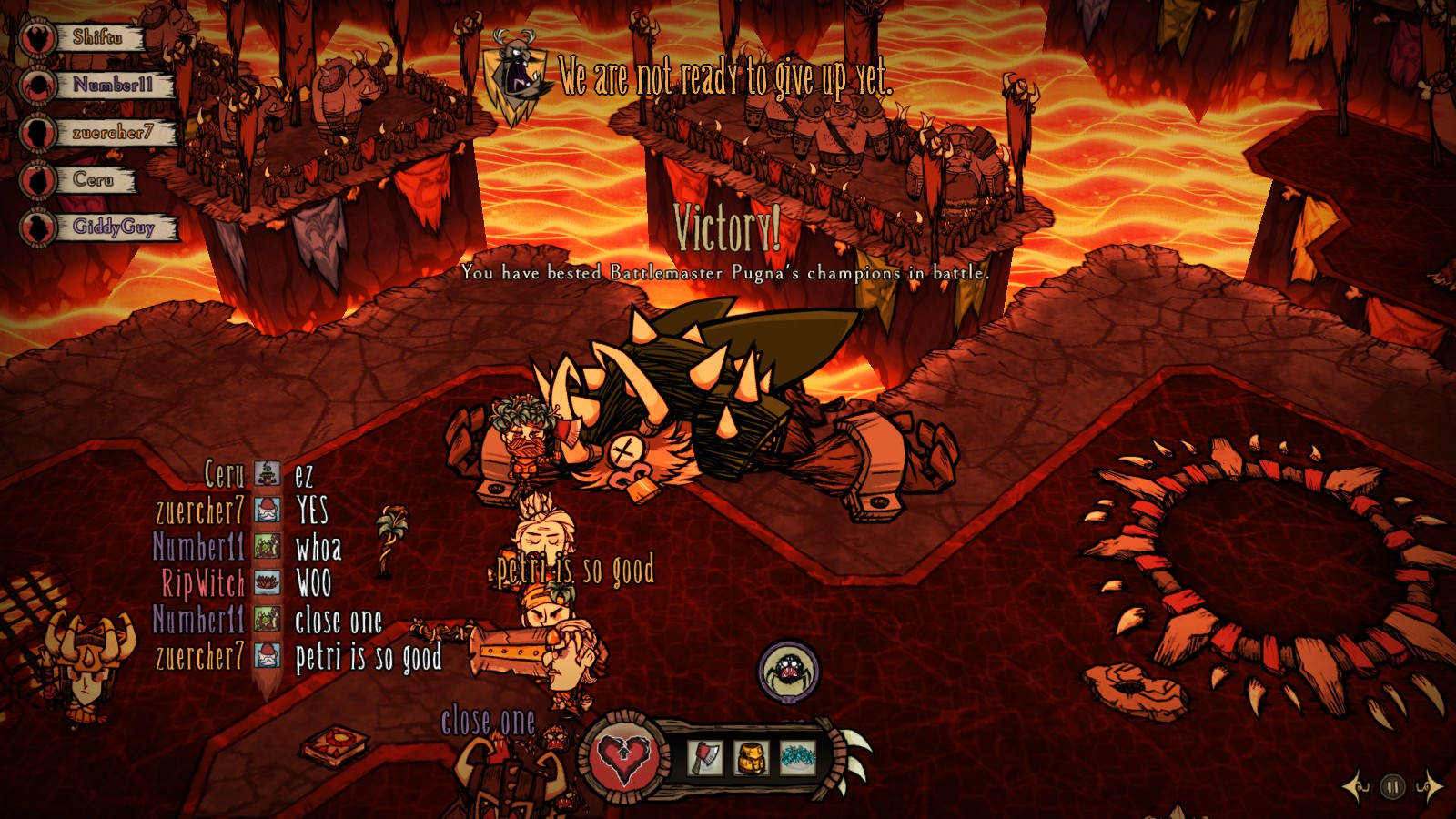 With some closing thoughts on this event, I enjoyed my time with it like last year. I like how we got gradual unlocks and each one slowly got us ready for the new bosses. It really feels like an accomplishment when you beat the Swineclops, especially if you’ve been trying for a while. I’m just sad that Wendy is as useless as ever (which is a shame since I love her) and how Wes is obsolete with the Boarilla’s new roll and the new bosses, but at least Webber is getting more love this time around. Though I’m surprised that I haven’t seen much Winona players as I did last year.

I’m glad that there are still joke runs as well, even though I haven’t seen as many as last year. They’re really fun to just have no stress in winning and laughing everything off. I was in a 5 Wilson, 1 Max round and we actually won against the Rhinocebros (who was the last boss at the time). Funnily enough, the first time I got to the Infernal Swineclops was during a joke run where everyone was doing a random character and we almost won with 2 Wigfrids, 2 Wilsons, a Max, and a WX. Though the funniest randoms run was when the game gave us a Wickerbottom, Wendy, Willow, Woodie, Webber, and a Max (which was me) and as a joke, the team decided to have the Max and Wickerbottom be the tanks. 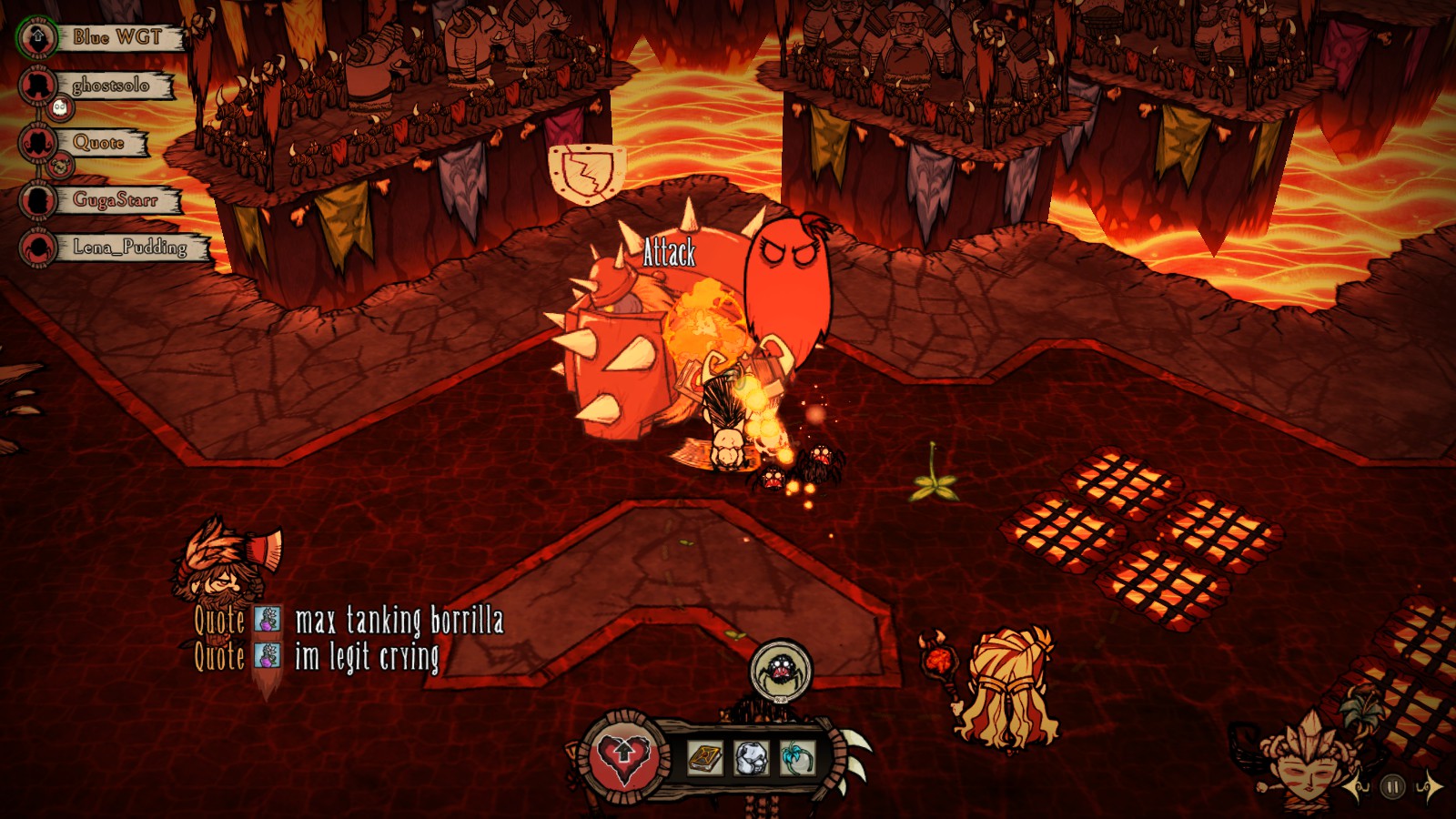 If you want advice on a good team lineup, it’s great to always have a Wilson, Wickerbotton, and a Woodie (who will become a tank at the Grand Forge Boarrior wave). Then you can choose a tank (WX, Wolfgang, or Winona), a dps (Webber or Wigfrid), and a mage (Willow or Maxwell). Of course you can go outside of this, but this lineup is what I mostly see winning. 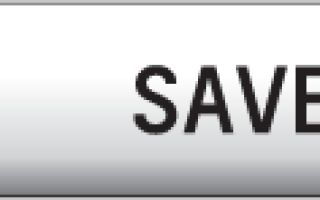 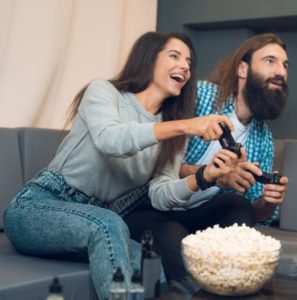 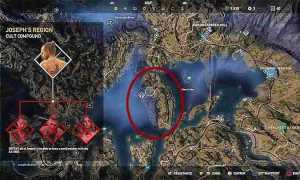 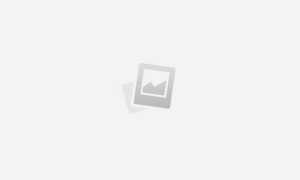